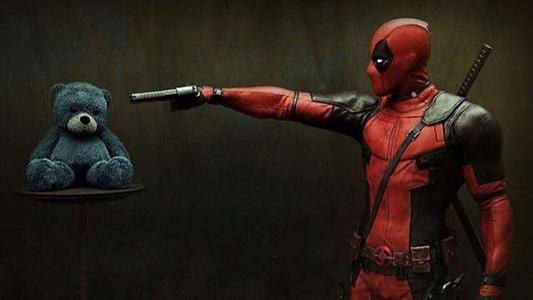 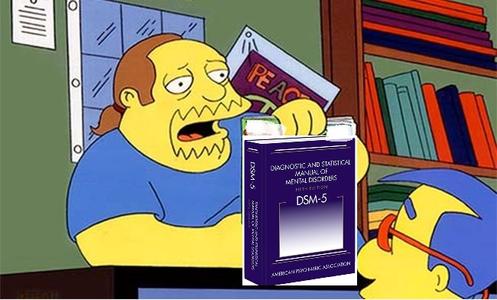 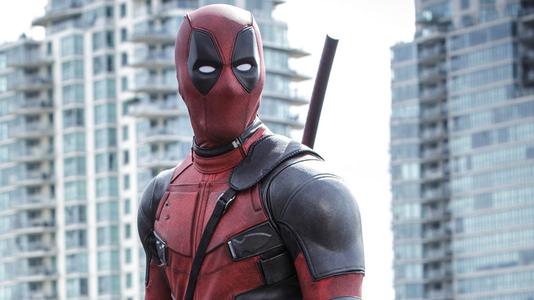 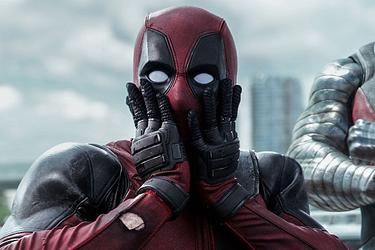 Wade Wilson was not born with superpowers; his early work as a mercenary for hire is driven by money and his own irreverent, violent personality. Wade is also a survivor of childhood physical, mental, and sexual abuse, a truth that seems to factor into his attitude and behavior as an adult (Jessica also had a traumatic childhood, having lost both parents and her younger brother in a horrific car accident). It is, not surprisingly, when he falls in love and reaches the zenith of personal happiness that he is diagnosed with terminal cancer. He is sought out by an organization that promises him a cure, yet turns out to be the entity that creates Wade’s physical deformity though a regimen of torture and chemical alteration, with the goal of turning him into a weapon for the organization’s personal gain. This is how he gains his power, yet he is nearly killed in the process. Wade is permanently damaged, and his desire for revenge accelerates his status as a mercenary.

Both Jessica and Wade have generated protective shells for themselves, characterized by cynicism and dark humor. Yes, both can heal easily, and both have super strength, but the pain and misery housed by these superhuman bodies are not so easily resolved. Thus, both characters cope by generating another superpower—nihilism. While Jessica’s version of this is more cutting, Wade Wilson’s is more playful. Wade makes everything a joke because he wants to reject the reality that was forced upon him. Jessica also embraces sarcasm, but from a more world-weary and caustic standpoint. She will jokingly insult those who get in her way (i.e. making fun of a “moron” who assumes she has laser eyes), but she doesn’t seem to get any joy from it. Wade is more likely to toy with his opponents—partially as an offensive tactic, partially as sport. Both characters make light of their situations and belittle their enemies because it is how they protect themselves mentally.

A superhero that struggles to heal mentally is nothing new (Bruce Wayne, anyone?). That said, the latest incarnations of Jessica Jones and Wade Wilson are catching like wildfire in large part due to the layers of subversive humor and the manifestations of a disease that, up until very recently, was misunderstood quite a bit by even the experts.

Two of the hottest comic book adaptations at the moment are the Netflix series Jessica Jones and the most recent film version of Deadpool (the Origins version will not be covered here, for obvious reasons). We have a tough-as-nails, cynical, alcoholic woman with super strength who keeps acting as a superhero against her own wishes, and a crude, flamboyant, wisecracking, deformed mercenary who does occasional good things but chronically avoids being associated with heroes. Aside from sharing the Marvel universe, Jessica Jones and Wade Wilson are invariably linked because they both suffer from a form of PTSD, or post-traumatic stress disorder.

Since before the residents of Mount Olympus became household names, our mythological figures have had flaws. Their superhuman abilities were tethered down with human traits because, although we were mesmerized by them, we needed the ability to relate to them. Within our modern myths—our comic books and comic book adaptations—we celebrate countless heroes with Achilles heels. As we (attempt to) progress socially and psychologically, it makes sense that the struggles of our heroes and anti-heroes start to resemble entries in the DSM*

Jessica Jones constantly deals with the psychological damage retained from her relationship with Zebediah Kilgrave, A.K.A. the Purple Man, who controls the minds and actions of his victims and uses them to do his bidding. Kilgrave raped and abused Jessica and dictated her every move, taking advantage of her super strength by forcing her to commit crimes on his behalf. His obsession with Jessica is intact, and thus, her fear of his return is justified. This comes full circle when Jessica, in her capacity as a private investigator, is hired by a couple to find their missing daughter—who, as Jessica discovers, is Kilgrave’s latest victim. Of course, Jessica’s instinct is to flee, as she knows what dangers this case holds for her personally and what it already means for her psychological well-being. However, her desire to rescue the woman—a woman whose exact position she was once in—and to put a stop to Kilgrave’s path of destruction outweighs her personal torture. Jessica does not want to be a superhero, yet she is obligated to be one not only because of her obvious abilities, but also, paradoxically, because of her own victimhood. 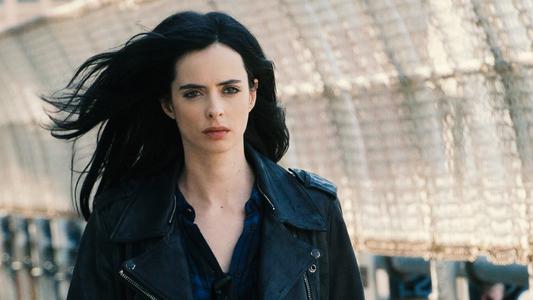 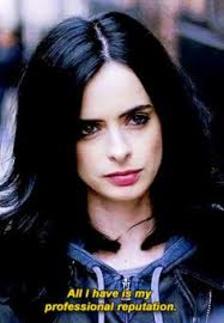 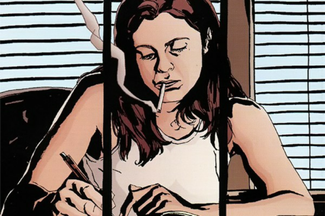 In terms of PTSD, this nihilistic approach to situations is one of many avoidance-related symptoms found in this very real disease. Both Jessica and Wade exhibit other behaviors that are symptomatic of the condition as well, including self-indulgence, risk-taking, and impulsivity. Jessica is an alcoholic with little to no regard for the amount she drinks or the consequences of doing so. The more emotional her response to a situation, the more bottles she is likely to consume. Wade engages in the most dangerous situations possible and indulges in complete physical destruction, including severed limbs and disembowelment, often just because he can. It is as if both characters are attempting to reach their highest threshold of risk and normalize themselves with some form of mortality. (It is important to note here that Jessica, unlike Wade, is mortal, yet her ability to withstand and conquer so much more than an average human takes her farther away from it).

Coping in Comics: How Jessica Jones and Deadpool Deal with PTSD

Which movie has the better portrayal of Deadpool?  Pffft.  Like that's even a question... 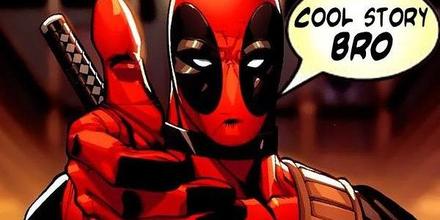 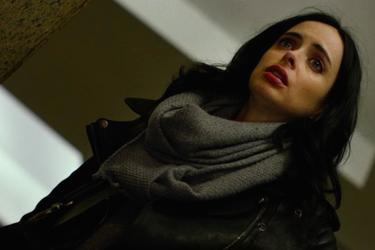