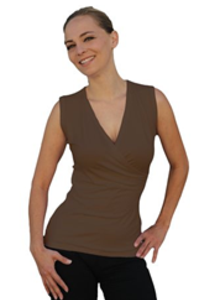 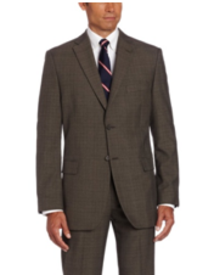 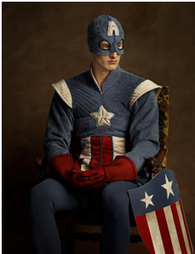 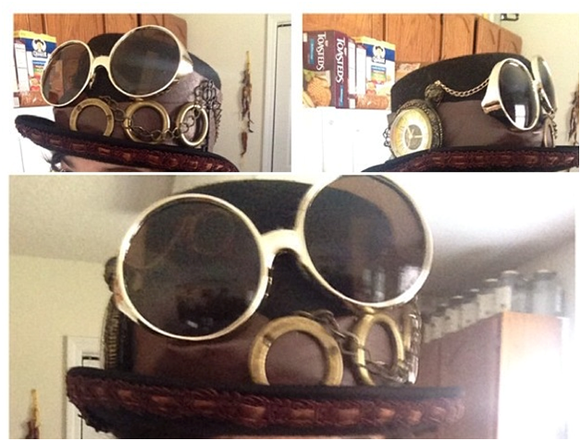 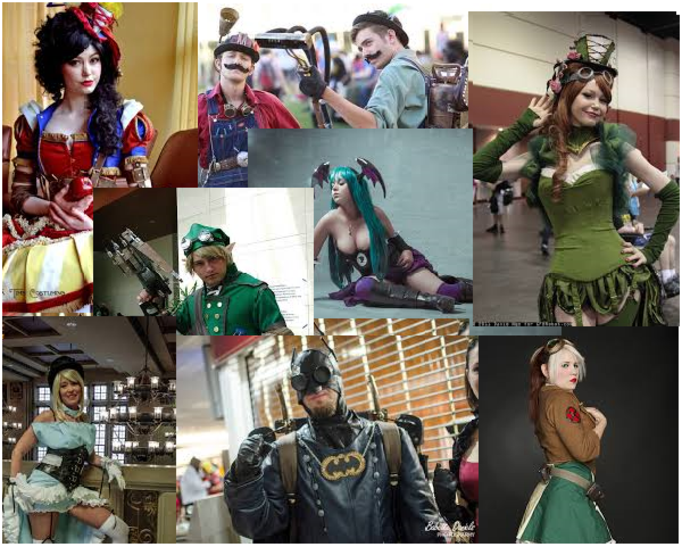 Of course, one of the more prolific variations found in cosplay is steampunk. Versatile, creative, and fun, these costumes are easier to pull off than you might suspect. 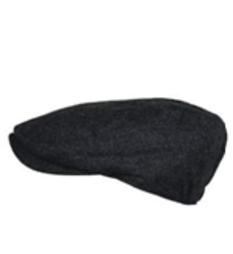 The costume consisted of a white shirt and black pants, with black suspenders and black ankle boots, and a bowler hat with steampunk aviator goggles and black mouse ears sticking out. 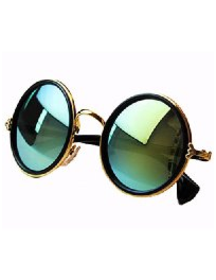 She wore it with a brown thrift store suit: 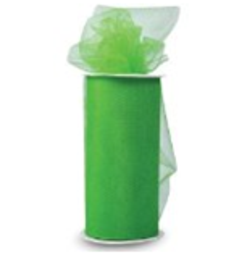 As I mentioned, this show was produced on a very small budget. You may be wondering how I managed to pull off an entire steampunk theme if that was the case. Well, this goes back to what I said earlier--steampunk is versatile, and it does not have to be hard or expensive. Once you theme is established, small nuances and details--some gears here, some goggles there, a carefully-planned color palette-- go a long way in creating the look you want. For those of you who may be intimidated by the cost or skill level required, allow me to offer some ideas. I am going to share with you some of the variations I made on specific character costumes for Alice, including the approximate amount of money spent (I will not say "that I spent," because several of my insanely creative students put together their own costumes based on my concept, absorbing some of the production costs and turning out some pretty fantastic results). 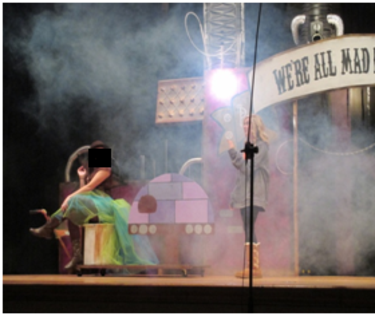 She took a sleeveless black dress and added red tulle and fabric heart accents. The shape and cut were very Victorian, but with a modern edge. The mini-crown was shaped out of copper and slightly bent at the points, and it rested on a headband.

They were attached using heavy-duty elastic and fabric, fashioned into corset-like belts. The look was completed with propeller beanies with cardboard gears (spray-painted gold) attached to the sides. 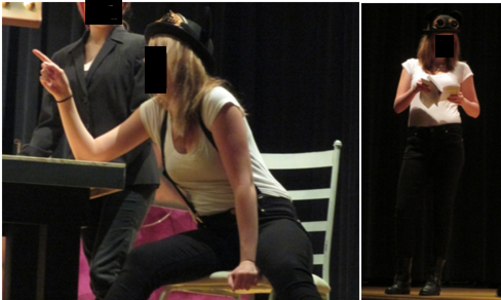 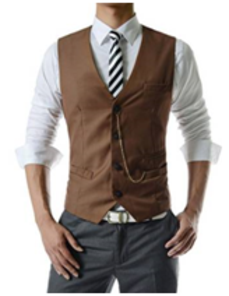 TOTAL: $40.96 (NOTE: consider that the gears can be used on multiple costumes)

Costume Multiverses: How to Steampunk Alice in Wonderland without Falling Down a Financial Rabbit Hole 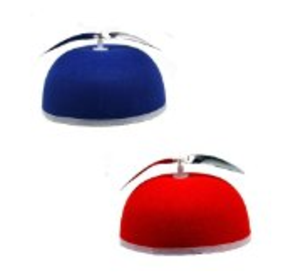 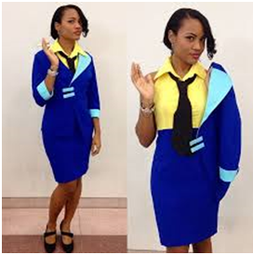 A creative and intriguing twist on cosplay involves taking established characters and varying them in regards to time period, gender, or a variety of other elements (sometimes even developing character mashups, such as these delightful Disney Princess/Sailor Moon costumes).

Finally, we have Her Majesty! My student playing the Queen was extremely creative with her look. Overall, it was a traditional look, and the steampunk elements were subtle, but effective.

This was another stroke of genius by a student, who designed her entire costume, including the ears:

For Tweedledee and Tweedledum, I thought it would be fun to make them machines as well--and toys. So, they became wind-up figures that Alice herself brought to life.

The keys for their backs were made with foam and PVC pipe, and the student who designed them made it possible for them to actually turn on the base (which was shaped like a gear). They looked something like this:

With some creativity, the Mad Hatter is an easy character to "steampunk out," once you have the base materials. 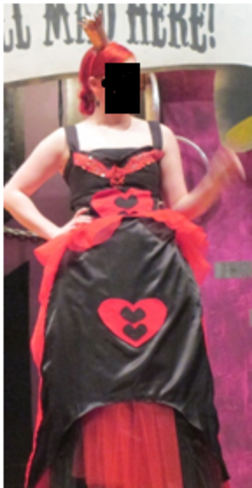 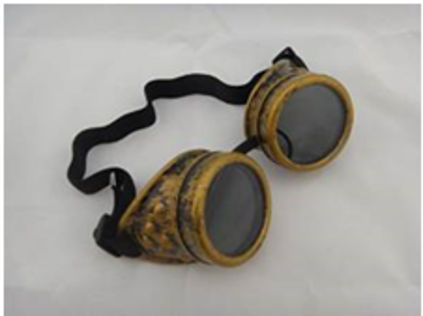 So, as you can see, steampunk can be pulled off affordably with some imagination. In fact, you can adapt a costume in a variety of ways for just about any character, just by deciding which elements you want to emphasize the most. Have fun!

I was blessed with a very creative student who was able to create an amazing hat for her character:

We took a very non-traditional approach with our Caterpillar. Instead of making the actress resemble a caterpillar, we suggested it with the color and shape of her costume. Her mother designed a green skirt made entirely of tulle that billowed and spilled over the mushroom. We replaced the hookah with a Hepburn-esque cigarette holder to give her that air of snotty, feminine faux-class. She sat on a "mechanical" mushroom, which was just a dolly covered with a plywood cutout, decorated with fake nuts and bolts. It was cute and easy to maneuver. Finally, we gave her a brown derby hat, brown boots, brown leggings, and a sleeveless brown top. 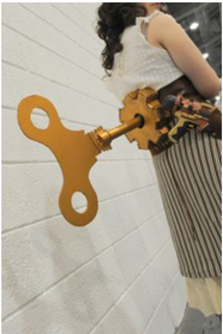 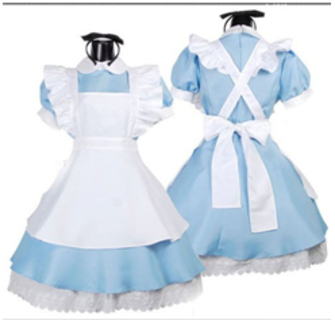 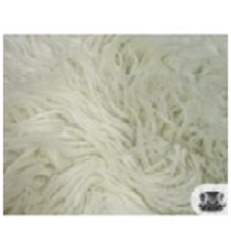 I am not an experienced cosplayer, but I do have some experience with steampunk variations of a well-known source--specifically Alice in Wonderland. I directed a production of Alice that included steampunk set pieces, props, and (perhaps most importantly) costumes. Alice is a popular choice for steampunk fans, due to its publication date, its fantasy elements, and its whimsical manipulation of time and space. The conceit I went for with the production hinged on the idea that Alice has her dream (or escape, depending on how you view the story) when she falls asleep at train station. The initial sights and sounds of the steam-powered engine influence everything around her in Wonderland.

I wasn't able to dig up an actual photo of the costume we used (sad day!), but here's the concept:

Our White Rabbit wore a regular pair of brown pants, a dark button-up shirt, and brown vest decorated with a pocket watch. From under a dark pageboy hat fell two long ears constructed from fake fur fabric at the craft store and embellished with tiny gears, clocks, and chains. It was one of my favorite costumes in the show. It captured the childlike energy the actress channeled into the show. 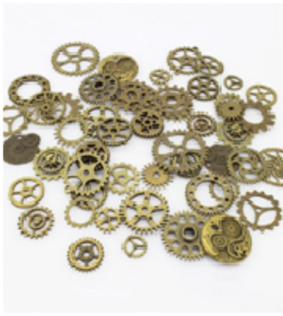 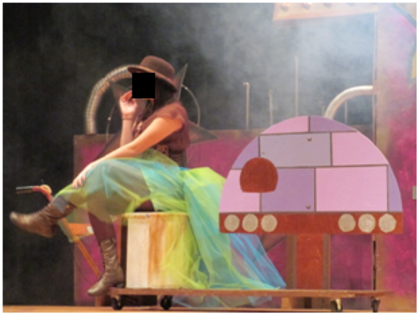 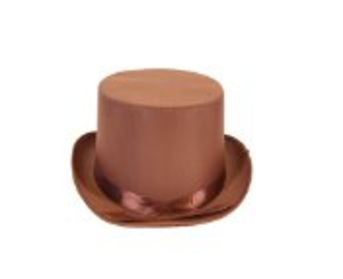 The Doormouse was really simple, but 100% steampunk nonetheless. She took more of a vaudeville vagrant/tramp approach to the look. 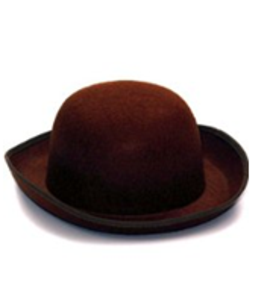 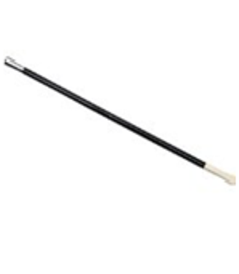 I'm mentioning Alice first because, aside from being the protagonist, she is actually the character to whom I added the least amount of steampunk elements. You may find that strange, especially since she is a character that has become an absolute FIXTURE in steampunk circles. However, for my production, the idea was that Alice was an outsider, and thus appeared how she has appeared in more traditional versions of the story. That said, as the play progressed, she did add a pair of goggles and a bow covered in gears to her costume, just to add that little hint of "local color." 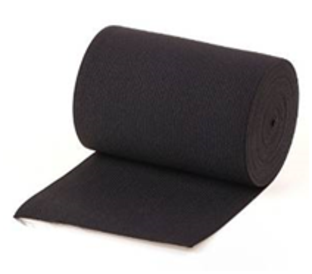 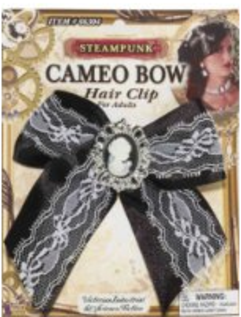 This was an old thrift store bowler that she embellished with small chains, gold hoops from a craft store, a toy watch, and a large pair of sunglasses.

Now, I'll be honest for a minute. Part of my rationale for the steampunk theme had to do with some technical challenges I faced in staging the production. Fantasy elements such as furniture and doors  that grow and shrink, a giant caterpillar, etc. are tough to pull off with my budget and space (this was a high school production, in an auditorium that left much to be desired). Explaining some of the "magic" away as the work of machines initially served as an out. That said, the creativity it ended up affording me with the costuming added so much originality and aesthetic joy to a story that's been told millions of times in millions of different ways.

The Queen of Hearts 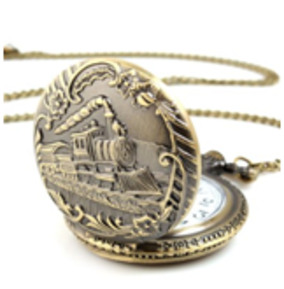 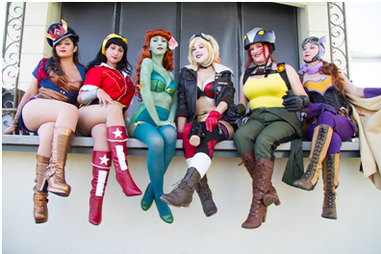 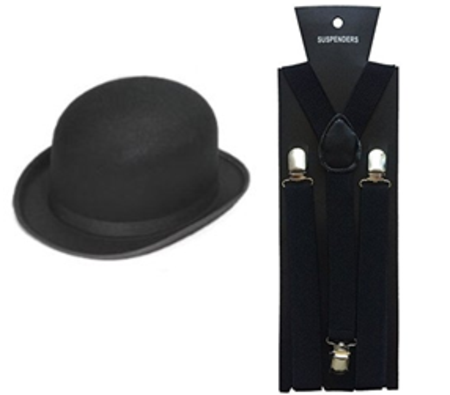