Me, evolving into a real wrestling fan. 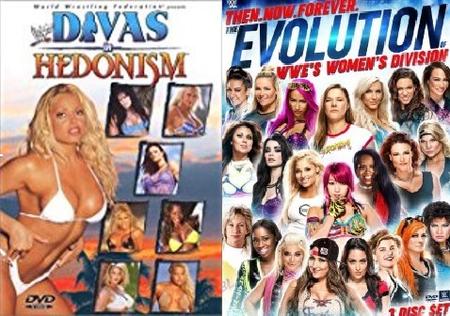 So what is it about this form of entertainment that appeals to me? I touched on this in my previous article, but that was before I really understood it. I still see it as “theatre with hitting,” but that sort of downplays it. It’s much more like a stage play combined with a rock concert and a sporting event. It is the only entertainment of its kind in terms of audience interaction. It has characters you can follow for years and give direct feedback. It invites you to form a community with other fans, taking part in unified chants, joining them in a way that feels pivotal to the outcome of the events. Sometimes all it takes is the first few notes of a performer’s entrance theme to send electric energy throughout a crowd.

How dare they eliminate Matt Hardy so quickly? 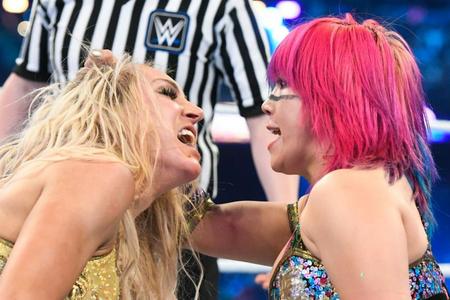 I am a woman in my early thirties who has just become a fan of wrestling. A real fan.

WWE Try Not to Laugh Challenge.  Are you up to it? 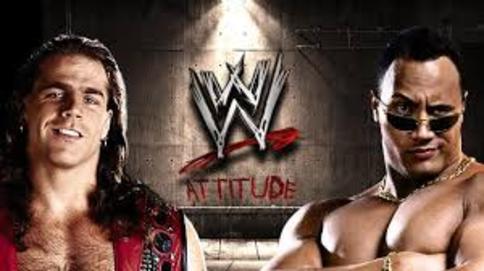 The timing is both wonderful and terrible. On one hand, I’m kinda old. I missed the early days of big, colorful superheroes. I missed the Attitude Era. I have entered during the marshmallow, Mattel-sponsored “PG-Era.” The writing is often subpar, the caution is excessive, and kayfabe is dead. I am watching them squander and underuse some of the best performers on their current roster (ahem...Nakamura, Styles, Hardy, Asuka, etc.) and finally understanding why so many fans have been complaining for the past decade or so.

Let me back up. Two years ago, I wrote an article called “Snob Smackdown, Or How I Learned to Stop Worrying and Say Yes to the Wrestling Fandom.” It chronicles the timeline of my journey to the wrestling fandom, including seeing my first live show. However, my overall tone at the time still smacks (see what I did there?) of apprehension. Little did I know, this was only the beginning for me. 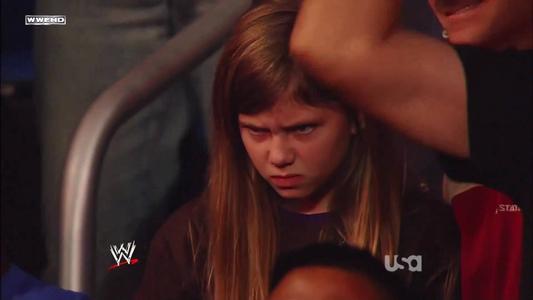 With all that, there is a personal reason I have become drawn to it. I have struggled with depression and anxiety off and on for a long time. While this is not the time or place to get into the specifics of that, suffice it to say I let a lot of things stress me out and bring me down. After a difficult day, when I was feeling overwhelmed and defeated, I immersed myself in wrestling. Immersion into works of fiction, be they books, films, television, live shows, etc., is a common and, in my opinion, very healthy and effective treatment for rough feelings. Wrestling combines all those things, and it actively involves its audience. In that way, it is more than a distraction. Sure, it can be an escape (I personally find it relaxing, oddly enough), but it can also invest you in ways no other entertainment can. Each week, the story and characters evolve. The line between reality and fiction is blurred; maybe not as much as in the past, but still some. And you, as a member of the audience, live or at home, are a living, breathing component of the spectacle. In that moment, that match, that entrance, that promo--that’s the only thing that matters. I feel like I have uncovered a part of myself that, in all these years, was never given a chance to manifest. I get it now. I appreciate it. Then. Now. Forever.

Folks who meet me for the first time are surprised by this. Hell, people who have known me for YEARS are surprised. This is something that took awhile for me to truly, 100% embrace in public. 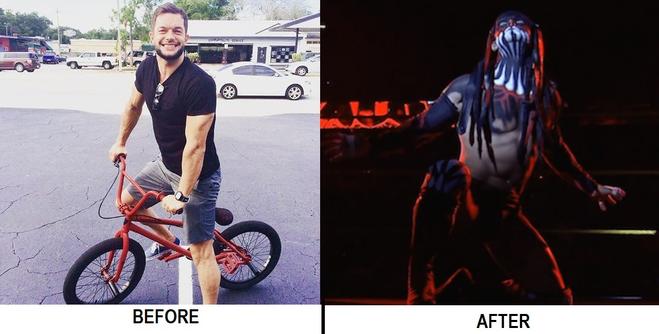 On the other hand, there is an obvious perk to stepping into the “WWE Universe,” and that’s the abolition of the “Divas” in favor of “The Women’s Division.” Gone are the days of “bra and panties” and “sexy” mud-wrestling.

Shooting on Wrestling: This is Awesome 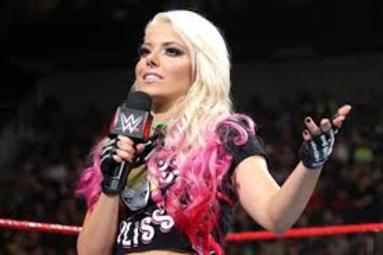 At least I have access to the WWE Network and DVDs so I can catch up on all the “good stuff.” (I am also currently reading Mick Foley’s first memoir, Mankind, since Foley has become one of my personal favorites).

Back then, I couldn’t really tell the difference between a work and a shoot (or a worked shoot), or a mark and a smark. I couldn’t tell a German suplex from a DDT. I didn’t know what it was to cut a good promo, or get someone over, or give them a push. These days, I can more than hold my own in a casual discussion of wrestling. This year, for the first time, I engaged in the Royal Rumble and Wrestlemania with the enthusiasm others apply to the Super Bowl.

Slapping and sloppy catfights have been replaced by genuine athleticism, brought to us by the likes of Charlotte Flair and Asuka (a.k.a the two women responsible for one of the most incredible matches at this year’s Wrestlemania). We have now seen an all-female Money in the Bank, Elimination Chamber, and Royal Rumbles. We’ve seen spots that have previously been achieved almost exclusively by men. The little girls who watched the Attitude Era and pretended to be Hardy Boyz are now performing in the squared circle themselves. 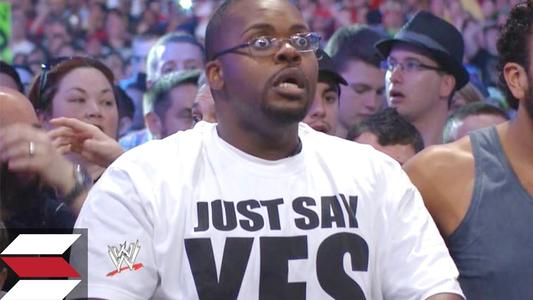 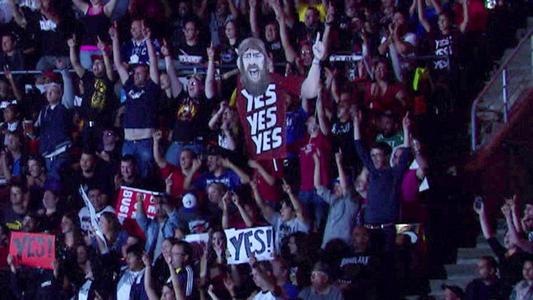