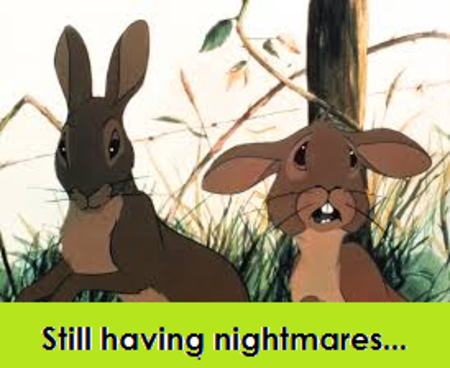 But back to the original question... why are cartoons labeled as "children's films" by default? Well, how do we define a children's film? Typically, it has a lot to do with inoffensive content--the absence of sex, violence, profanity, drug use and other adult themes. The Walt Disney Company is considered by many to be the vanguard of such entertainment. So, with that in mind, let's take another look at Snow White, since it was the first. You remember the songs, the cute animals, the happy ending....

So far, all the examples I have mentioned have been children's films (with the exception of Jedi). These films were created for children, marketed to children, and beloved by children. For each distinguishing mark of a "kids' movie," there has been an exception in one of these films. Granted, there are certainly enough sanitized, sugary-sweet cartoons out there to justify animation as a child-centered medium, yet I still question why that is. Why do we have to continue to distinguish animated film as either "for kids" or "for adults?" Admittedly, the concept of seeing adult content in animated form is still jarring to us as adults, simply because we have been so conditioned to view cartoons as juvenile and inoffensive (despite many, many examples that prove otherwise).

Another hallmark of children's cinema is talking animals. I just mentioned NIMH, which focuses on Mrs. Brisby, a talking mouse--and one of the best-written characters in Western animation, in my humble opinion. She encapsulates a wide range of emotions (executed, of course, through Don Bluth's masterful work with animated facial expressions) and some very human characteristics as she suppresses her own fears to save her dying child. With all this in mind, is a talking animal something only a child can appreciate? Does it fit within the scope of a serious film? My mind drifts to the Ewoks in Return of the Jedi. While not animated, their cute voices and cuddly bodies bred ire in fans of the franchise because they were too "kiddie." Not surprisingly, the next step WAS an animated Ewok series. Talking animal=children, despite the fact that the Ewoks played a vital role in one of the final battles of the trilogy. Haters gonna hate, but the Ewoks were not Jar Jar Binks (that's another discussion for another day). 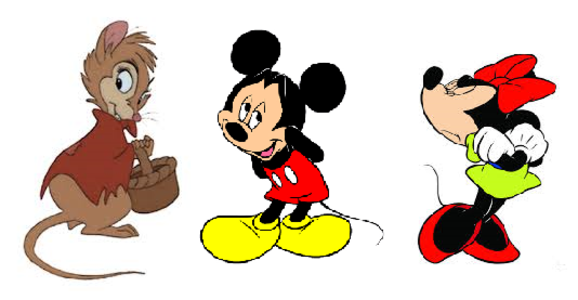 Since the zoetrope and the flipbook, animation has given us a new way to tell stories.  Fantasmagorie, the first animated film, was released in 1908 by cartoonist Émile Cohl and consists of a clown-like figure encountering shape-shifting objects. Fast-forward to 1937, when Walt Disney released Snow White and the Seven Dwarfs, making history with the first completely hand-drawn, full-length animated feature. 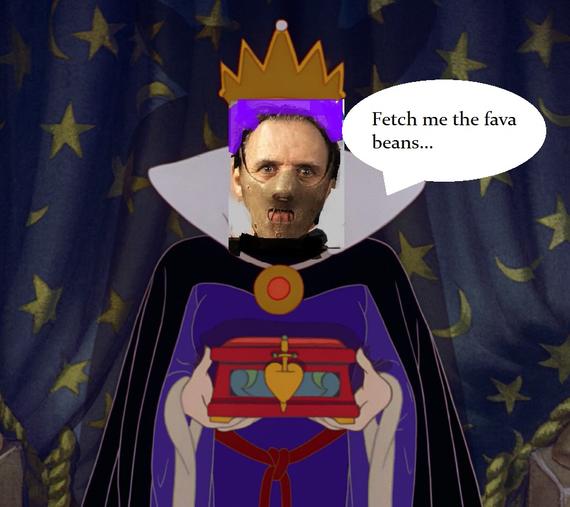 But, wait a minute. Have you ever really pondered the fact that the evil stepmother/queen commissions a hunter to lure Snow White into the forest, cut out her heart, and return it in a box so that she can keep it as a trophy? If that's not some serial killer shit, I don't know what is. Remember, it is a CHILDREN'S MOVIE!

Okay, so obviously we can incorporate a little violence. If you really think about it, there are plenty of children's films, especially animated ones, with higher death counts than many mainstream adult live-action films. Not to pick on Disney, but how often do we see orphans in these films? Disney alum Don Bluth, who made his own mark in the 80's and early 90's with beautifully-rendered animated classics, has never been one to shy away from darkness, mortality, and violence in his films. The Secret of NIMH is one of the most critically-acclaimed animated features of the past three decades, yet despite its status as a children's film, its plot is based upon real experiments conducted by the National Institute of Mental Health (hence the "NIMH")--experiments that led to some grisly animal deaths. 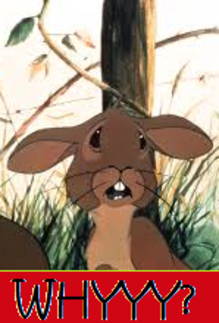 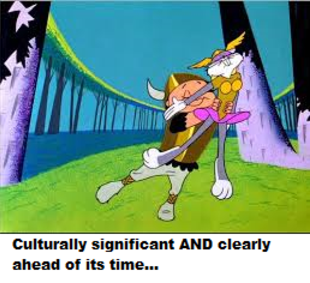 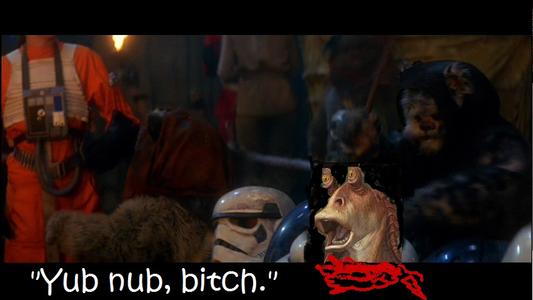 This mindset, wherever it came from, has had some negative consequences from the start. Aside from the obvious fact that it sets limitations on what can be counted as serious art, this pigeonholing has created some marketing train wrecks. Adult-oriented animation is assumed to be "for children" and is shelved in that manner. As a result, children like me ended up watching Watership Down at a tender age and were discovered by their mothers crying and cowering in front of the television while a rabbit in a trap bled to death onscreen (yes, this is a true story).

At some point, society made a decision that stuck, and animated films were for children. But why is that? What is it about a story told through moving images that just happens to be hand-drawn, cut-out, clay-molded, etc. that places an age limit on it? Granted, many adults enjoy animated films, but they are generally NOT the target audience (except in some very specific cases, which I will cover in my next article). It continues to baffle me. Animation is a medium that allows physically impossible action to become reality within the world of that story, and can do so in a way that is not visually jarring or absurd, like it would be in a live-action film. Nonetheless, it is an art form that is continually assumed to be "kid stuff," lacking depth. What is it about animation that inherently causes it to be perceived as childish? 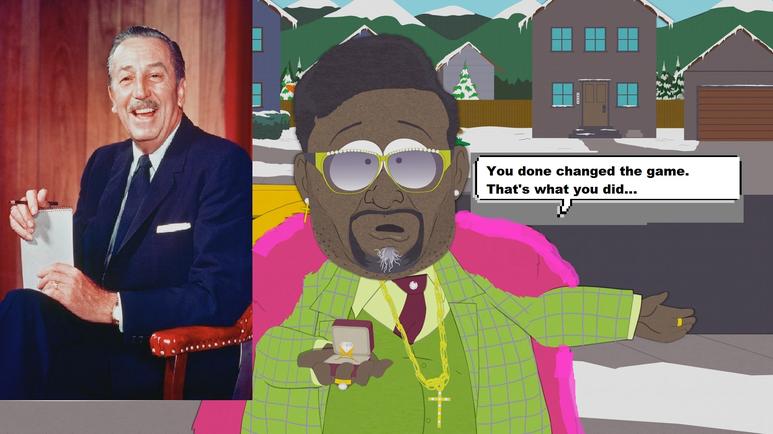 Granted, this is a very Western concept in many ways. In Japan, for instance, anime has been used for serious storytelling aimed at adults for decades. In fact, it was this form of animation that directly influenced ours. Additionally, when the Japanese model caught on in the United States in the 90's, we began to adjust the framework for how we treat animation.  Animation gained momentum in the festival circuit, the awards system, and the shifting marketing scheme. In 1991, Disney's Beauty and the Beast became the first animated feature to be nominated for an Academy Award for Best Picture. A year later, the Bugs Bunny short "What's Opera, Doc?" became the second animated film (after Snow White) and the FIRST animated short to be inducted into the National Film Registry --classifying it, according to the United States Library of Congress, as "culturally, historically, or aesthetically significant." Notice there is nothing in that definition that states "only for children."

Also, the attitude toward animation has resulted in some extremely low-quality content being marketed to children. I am talking IDIOTIC, banal stuff, eating away at our children's brains as if they were Baked Lay's. The prevailing mentality is that "cartoons" don't have to be intelligent, engaging, or original, as long as kids are watching. There are plenty of exceptions, of course, but as long as animation continues to be considered low-quality art, the products will increasingly follow suit.

In next week's video, I will take a look at some other "culturally significant films" that are considered children's films, yet have themes that can be appreciated on a deeper level by adults. Grownups, go ahead and find yourself some" Saturday morning cartoons" on DVD. They are for all of us.