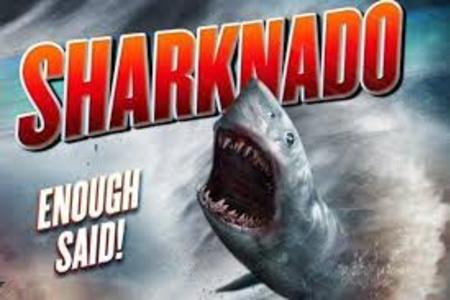 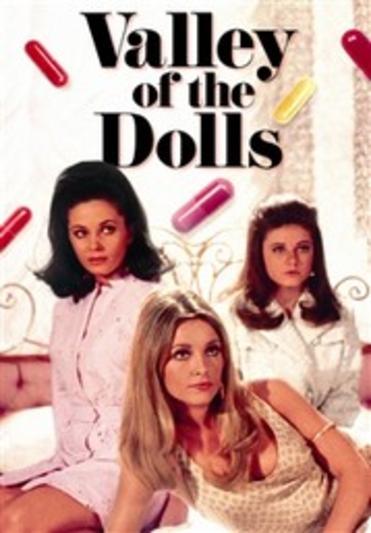 Refn made waves with his film Drive, and rightly so. It is a brutal yet beautifully-shot crime drama/love story—a slow-burn that draws you in and never lets go. It is the type of film that should (and likely has become) required viewing for film students. In contrast, The Neon Demon is a glittery, gory, surreal trip involving an up-and-coming young model whose quick rise to the top makes her a target for some truly vicious older models. The “neon demon” seems to reference Los Angeles itself, specifically the beauty and entertainment industries, and the way it “devours” young women who crave its lifestyle. This is a premise that is ripe for some real artsy stuff—and, also, a healthy dose of camp. 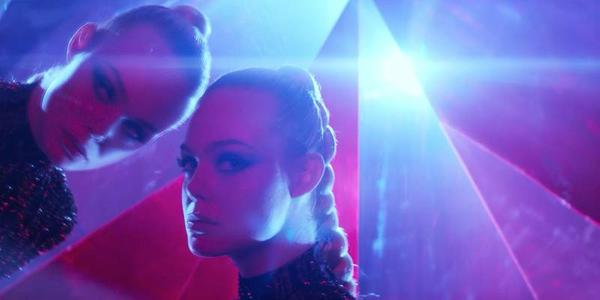 It came as no surprise when I learned that Refn required his female lead, Elle Fanning, to watch Beyond the Valley of the Dolls prior to filming The Neon Demon. To me, that cements the idea that some of the camp elements were intentional after all, in spite of being submitted as a serious piece. Refn is a self-proclaimed provocateur, but so was John Waters. Think about that.

I recently saw The Neon Demon, the latest film from Drive director Nicholas Winding Refn. To say this is one of the weirdest cinematic experiences I’ve had in quite some time (truthfully, perhaps ever) would be an understatement. Since so many reviews circulating at the moment contain massive spoilers for a film that, truly, must be experienced to be believed, I am going to avoid going into too much detail regarding the film’s plot. Instead, I want to discuss a concept that’s been rattling around in my head since I saw this movie: at what point does “high art” become low-brow? When does a provocative piece of cinema become camp, and how are these two ideas related? 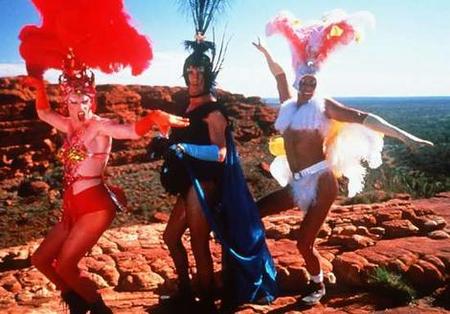 Next week, we will dive into a camp favorite of mine—The Valley of the Dolls. This will be a reaction/analysis rooted in the definition of this film as a cult/camp classic. Summer is the time for camp. Time to check in…

So what makes a film “campy?” Camp is definined by Wikipedia as “a social, cultural, and aesthetic style and sensibility based on deliberate and self-acknowledged theatricality.” However, in film, there are essentialy two broad categories of campy movies: intentional and unintentional. The National Lampoon’s franchise uses camp elements in the form of parody, as do John Waters films—the “self-acknowledged” kind. Many movies, however, earn the definition even if they, for all intents and purposes, appear to be earnest or serious in tone and intent. Perhaps it is more accurate to refer to these types of film as kitsch, since there is a subtle difference between the two. Kitsch is more pejorative and refers to the more unntentional kind of theatricality. Think Mommie Dearest, Carrie,  etc. 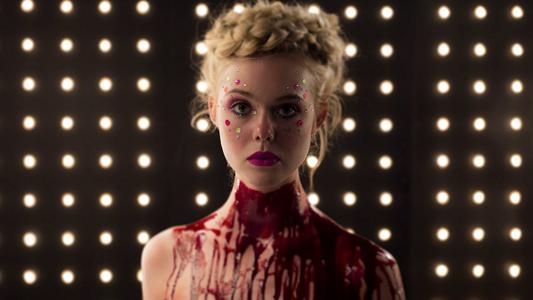 There is camp/kitsch value to most films considered “cult,” such as The Rocky Horror Picture Show. It can also be found in the types of old, low-budget films that appear on Mystery Science Theater 3000, and infamous movies such as Troll 2 and The Room. You could argue that The Room in particular was intended to be taken seriously as art. But what about movies with high production value that contain over-the-top elements? The Neon Demon is a prime example; the movie is beautifully shot, employing Refn’s knack for cinematic eye candy to the maximum level. It is in the film’s third act, when the movie transforms into a horror film, that we make a decision—do we leave, cringe, or laugh, and if we laugh, why? Refn is a provocateur, and it is still likely that his over-the-top elements were included with a tongue-in-cheek attitude. Horror and comedy are much more similar than folks realize (a favorite topic of mine that I will explore further in future content). There is a level of absurdity and discomfort to both that elicit similar physiological reactions. In that way, camp art and “high art” are two sides of the same coin.