My first exposure to this weird, wonderful send up of B-movies was, of course, the 1986 film version, starring Rick Moranis, Ellen Greene, and Steve Martin (not the original film version, a black comedy/horror that included a young Jack Nicholson). Seymour Krelborn, the nerdy ne'er do well who unwittingly does the bidding of a man-eating Venus flytrap in exchange for fortune and fame, was played to goofy perfection by Rick Moranis. Moranis was a staple of my childhood film screenings, appearing in the Ghostbusters series, Honey, I Shrunk the Kids, and, of course, the illustrious Spaceballs. Suddenly, in the late 90's, after making a name with his unique brand of dorky, aw-shucks character performances, Moranis disappeared. He was just GONE, with no apparent scandal in tow, no drunken, racist rant, no publicized illness or injury. This was before the days of social media and the poison of TMZ. All we could do was speculate. Sure, his last few movies included a box-office flop or two, in addition to an unfortunate live-action Flintstones movie (even if I did love his version of Barney Rubble and found him perfect for the role). But those things didn't seem substantial enough to knock him off the map. So where did our Dork King, our Dark Helmet, our human Goofy-incarnate go? It is not so unusual for an actor to step/fall/stagger out of the spotlight, but without an apparent reason?

What ever Happened to Rick Moranis?

I recently directed a production of the musical Little Shop of Horrors--a feat that spent years on my bucket list and, to my delight, turned out to be exactly what I set out to create. As I ride the high of my experience, I am compelled to spend some time writing about things related to this show.

Perhaps a cynic would claim that Rick Moranis jumped ship before his career could tank. However, even if you take his completely legitimate and admirable decision to focus on raising his recently motherless family into account, Moranis's decision to step away from the industry hits upon something that we don't often consider when it comes to film acting. How many times have we seen a once-respected actor take terrible roles in trainwrecks of films. Our first thought is, "Wow, he/she must have needed the money." The truth is, though, there were other ways to get the money, and the actor still took it. We don't often consider that an actor is selling a product--a brand. The roles they take reflect the value they attach to themselves. Granted, Rick Moranis was arguably in a better position than some to walk away, but he still did it. Why? Because he values his brand. He values his work, and the quality of his art. He still does occasional work in the industry, including some voice acting. But as he showed with regard to the Ghostbusters reboot, he is not content to remain a self-parody or a caricature of himself, frozen in time and space. It's comforting to know that, when and if he does take on another big role, it will be worth watching. 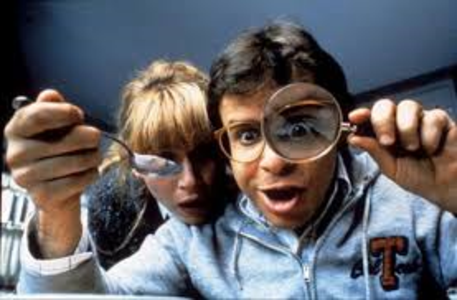 Turns out, Moranis had a very good reason. In 1991, Moranis lost his wife of five years, Ann, to cancer. Suddenly, Moranis found himself a widowed father of two children, right at the height of his fame. He continued to act for six more years before taking an official hiatus. Moranis explained, "I'm a single parent and I just found that it was too difficult to manage raising my kids and doing the traveling involved in making movies. So I took a little bit of a break. And the little bit of a break turned into a longer break, and then I found that I really didn't miss it." While this seems to establish a permanent retirement from the industry, Moranis later clarified his statements in 2015. Now that his children are grown, he has just become very selective about his roles. He said in an interview, "Stuff happens to people all the time, and people make adjustments, change careers, move to another city...Really, that's all I did." In regards to film, Moranis stated, "I'll continue to be picky. Picky works for me." This was his mentality when approached about a cameo appearance in the Ghostbusters reboot, which he sees as being mostly pointless. "It makes no sense to me," Moranis said. "I wish them well...Why would I do just one day of shooting on something I did 30 years ago?" 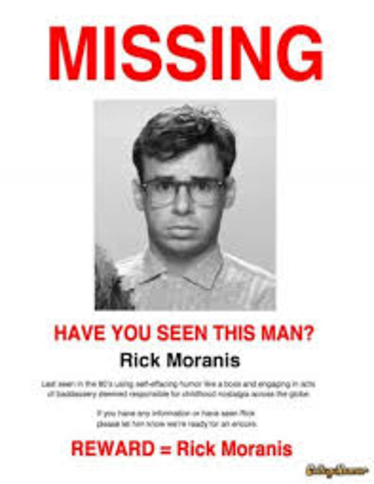 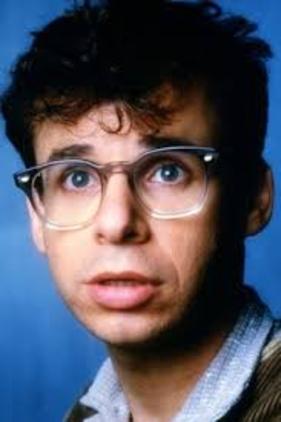 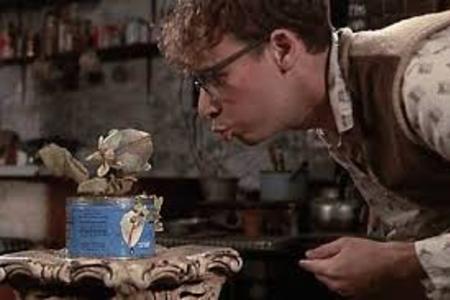