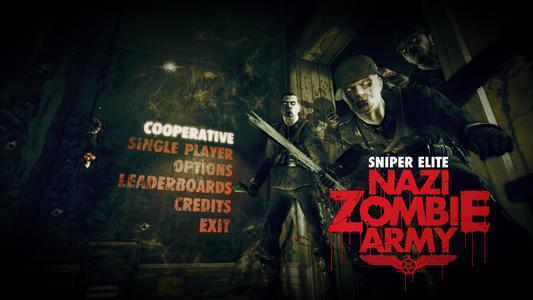 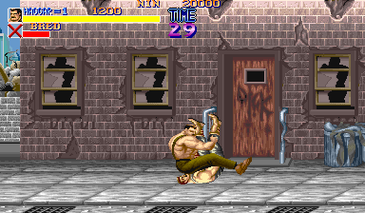 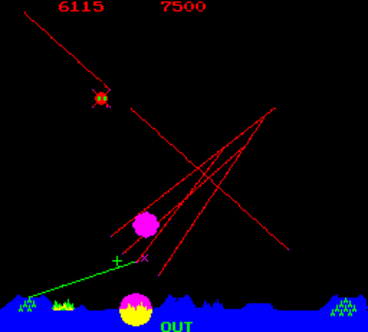 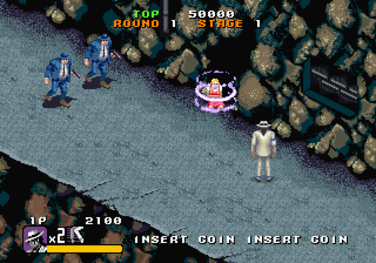 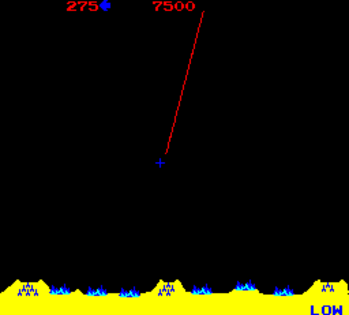 Ok, so what if the threat is even more foreign than that?  No, like waaaaaaaaaaaaaay more foreign?  I’m talking invaders from another planet.  Perhaps even Space Invaders!  As a concept, hostile, unimaginable creatures could be terrifying, but I instantly fall back on the Fermi Paradox.  This is a criticism of the Drake Equation which posits that of all the stars in the universe, there are many like our Sun.  Of these “Sol-like” stars, a percentage of them have planets in the habitable “Goldilocks” zone, such as Earth.  Of course, Venus and Mars are also in this range, so only a certain fraction of these planets are hospitable.  And of those, only a portion will see life evolve to the point of intelligence.  Still, according to the Drake Equation, there should be thousands, if not millions, of advanced civilizations out there among the cosmos.  The Fermi Paradox counters by arguing that if that’s true, then why haven’t we encountered any of these numerous societies yet?  Good point!  Now back to video games.  Aside from the improbability of evil alien marauders in the first place, there’s no guarantee that extraterrestrial life would even be hostile in the first place! 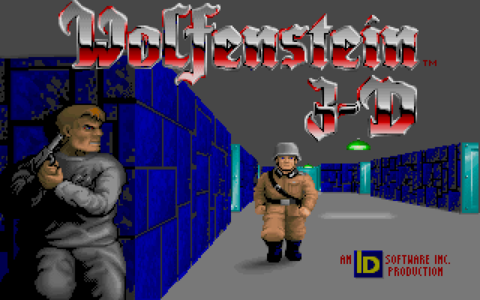 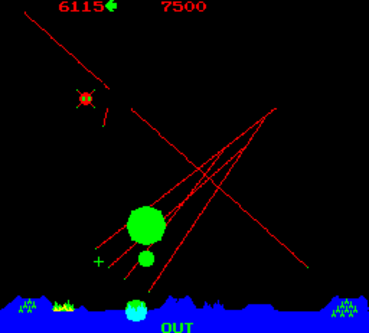 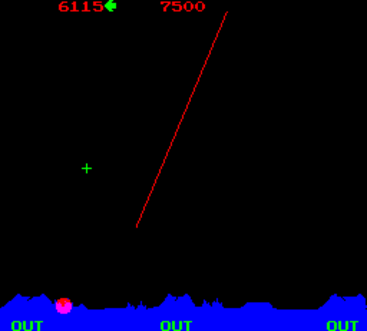 Alright, alright.  I’ve rambled long enough in this article about scary video games about concepts that aren’t scary.  I guess it’s time to tackle one that is.  Are you ready?  Drumroll please!  …  Drumroll…  The single scariest game I’ve ever played is…  *opens envelope Oscars style* Missile Command.  And I’ll tell you why. 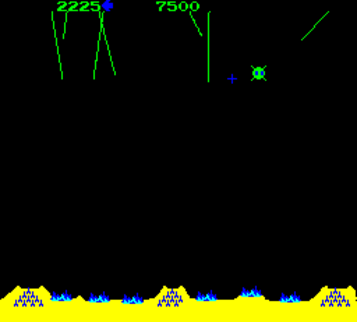 Practically the same day World War II ended, the Cold War began.  No longer was the world divided into Axis and Allies, rather, it was now capitalism versus communism.  While the two superpowers, the United States and the Union of Soviet Socialist Republics, never actually came to blows, there were a few heated Flashpoints, such as the Korean and Vietnam Wars.  Keep this little (and greatly oversimplified) history lesson in mind as we explore Missile Command a bit more, as it provides the perfect backdrop.

TL;DR – Aliens unlikely and may not even be hostile, thus, not scary.  But you do know that this is an article, right?  You’re going to have to do some reading…  But just in case, here are some pretty pictures for you related to video games and creatures from outer space. 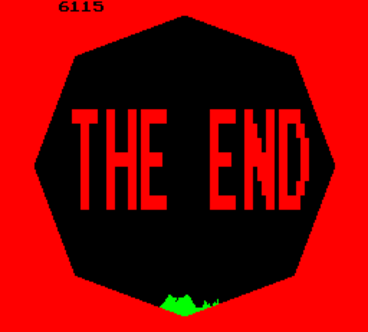 This game is scary, but for all the wrong reasons...

Naturally, Michael Jackson is the most qualified person to help these children.

I’ll end up showing my age again here.  Then again, I’m talking about the Atari 2600, so that’s definitionally true.  Anyway, I remember air raid drills when I was a kid.  I was very young, and they discontinued them after my first grade year.  Nevertheless, we were worried that Russian bombers may strike the American mainland and took precautionary measures like these.  Even if they amounted to little more than covering our heads and kissing our asses goodbye… 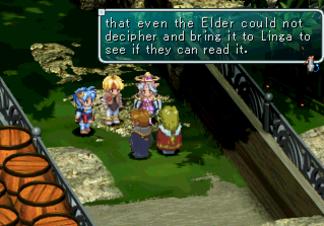 Ok.  Let’s take one more stab at something scary in video games.  I meant that literally.  Crime is a near constant in video games and is the plot of approximately 99.9999% of all brawler games, with a margin of error of 0.0001%.  It’s what led former pro-wrestler, current (then) mayor, Mike Haggar, to take to the streets and eradicate the Mad Gear Gang.  It’s why the heavily armed blue guy (Max Force) and red guy (Hit Man) from NARC took on Mr. Big.  Speaking of Mr. Big, crime is even what led Michael Jackson to use his dance magic and robot transformation powers to tackle another Mr. Big who had kidnapped a bunch of children.  Make of that what you will…  But is it scary?  I don’t think so.  I’ve already regaled you with my tales of taking care of myself.  Crime doesn’t scare me.  I’ll just put my Kung-Fu training to use. 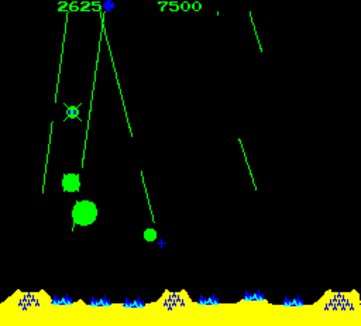 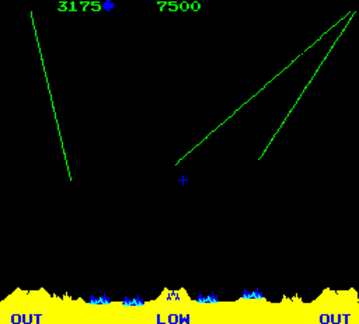 Actually Missile Command is a great game and you absolutely should play it! 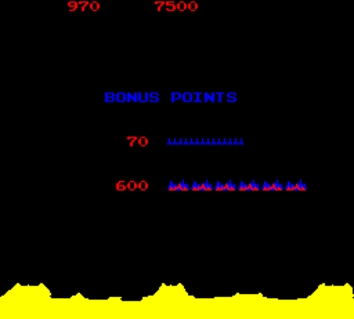 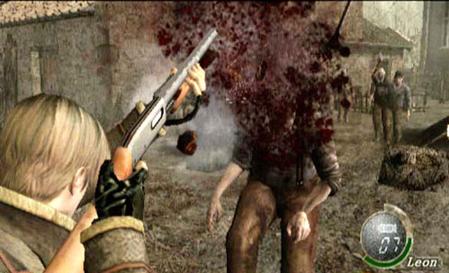 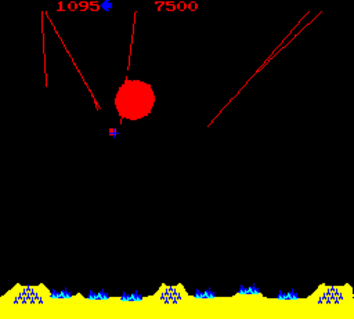 This is obviously fiction.  There's no way an entertainer could possibly go into politics...

Wanna see me suck at playing the 2600 version of Missile Command?  You know you do...

Is Jesse Ventura the real life Mike Haggar?  Yes, I know he was a governor, not a mayor, but still. 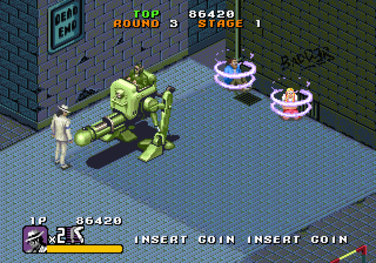 There is absolutely nothing suggestive at all regarding this penisbot.  You pervert! 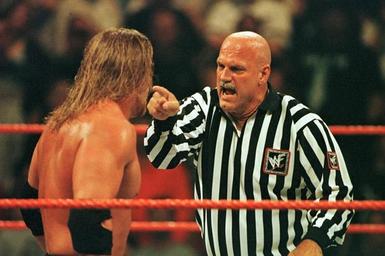 In Missile Command you are tasked with defending six cities by using your stock of ballistics to neutralize the incoming rockets.  You have three missile batteries stocked with 10 explosives each.  Using the trackball, you must guide the crosshairs to your designated destination, then press one of the fire buttons to launch your counterattack.  There’s a separate fire button for each of your three outposts, so you should tailor your targets accordingly.  These missiles don’t reach their locations instantly, you know!  You have to lead your targets a bit.  Thankfully, you have some leeway since your projectiles explode once they reach their endpoints and so long as the incoming shot is in the splash range, it will be destroyed.

2016.  Halloween has already come and gone.  Perhaps even scarier than that, the US Presidential election is now in the can.  To say nothing of all the eerie celebrity deaths (RIP, Shepherd Book.  I’ll always stay true to your teachings), 2016 has been a pretty scary year.  Throw away your stupid virtue signaling safety pins and grow up.  We’re going to explore the scariest game I’ve ever played.  And I bet it’s one you’ve never even thought of… 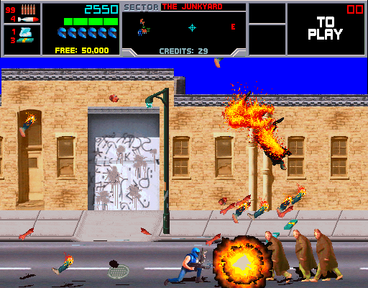 There are lots of potentially scary things in video games.  The first one that comes to mind seems to be all the rage these days:  zombies.  Shambling undead who continue to live with no more drive than their insatiable appetite to consume living flesh.  That’s pretty scary and all, but I’m used to the undead.  I am an honorary Belmont, after all.  And I grew up playing Castlevania games, so the undead don’t really bother me.  What else ya got, games? 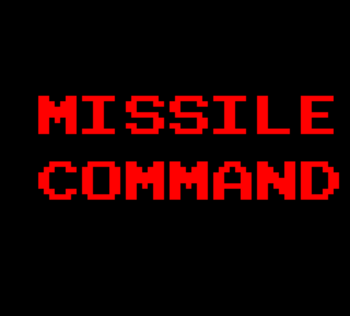 Jerry Lawler also ran for mayor of Memphis.  And he uses the piledriver.  Is the King IRL Haggar? 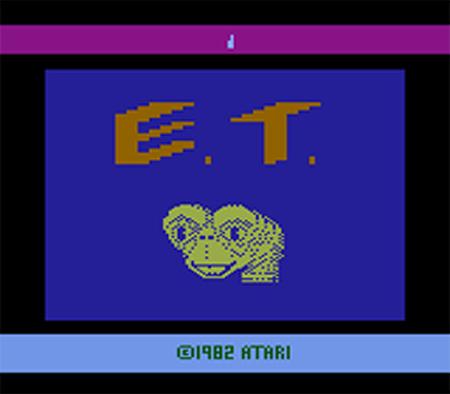 Those aren't the guts I had in mind.  Or are they?

The game has an interesting built-in clutch factor.  All enemy missiles are destined to hit one of your nine targets if you fail to take them down.  At the start of the game, this means that you can’t let a single one through.  By the same token, this means that as some of your cities are destroyed, any other projectiles that will land in the rubble can now be safely ignored!  When you’re doing well, you have to cover 100% of the screen.  If you’re on the brink of death with only a single city and gun left, you only need to worry about 22% of it!  There’s even a way to survive complete disaster.  When you lose your last city, the game ends at the conclusion of the current wave you’re on.  One of your cities is rebuilt for every 10000 points you get.  It’s actually possible to lose your last city, get enough points, finish the wave, and continue on after your lone city is rebuilt! 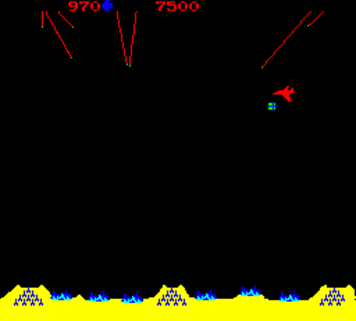 The actual story of Missile Command is that you must defend the cities of the planet Zardon (no, not Zardoz…) from the onslaught of ballistae from the planet Krytol.  These fictional names are obvious stand-ins for the US and Russia.  Hold onto your butts.  It’s about to get a bit spookier as we delve into the gameplay.

Which brings us to…  Nazi zombies…

But no matter how hard you try, you can not fend off nuclear holocaust forever…  While this was par for the course for games of this era, Missile Command’s narrative makes it extra spooky that you WILL die.  And driving that point home, you don’t just get a simple Game Over screen like in a normal game.  Nope.  Missile Command twists the knife one last time with the message “The End.”  Now do you see why, given the era in which this game came out, that it is, by far, the scariest game ever made?  It’s completely plausible (even now, to some extent), and if this were to unfold in real life, there’s really not a damn thing you could do about it.  The End, indeed… 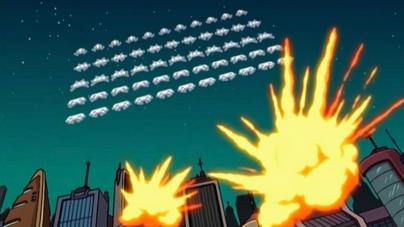 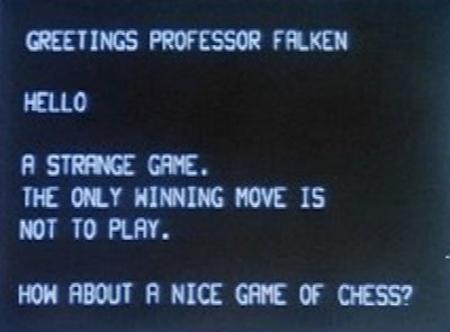 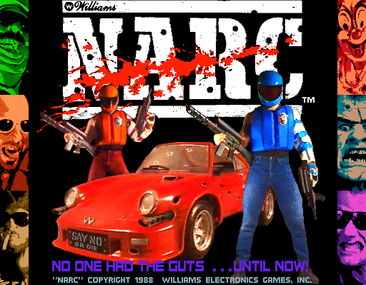 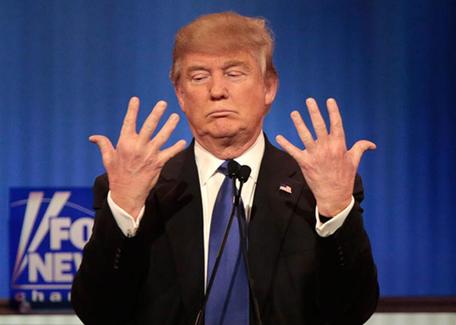 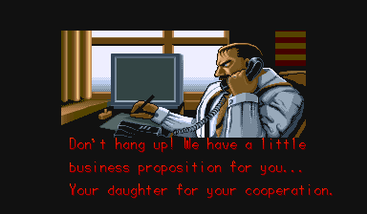 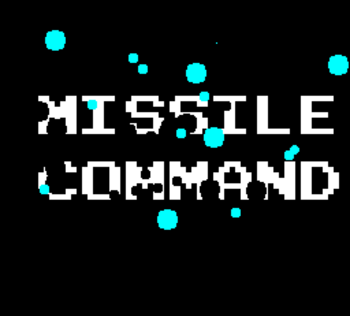 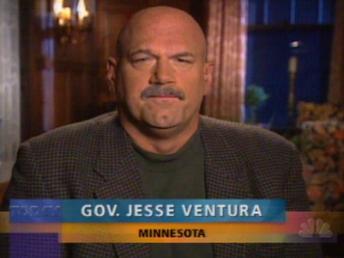 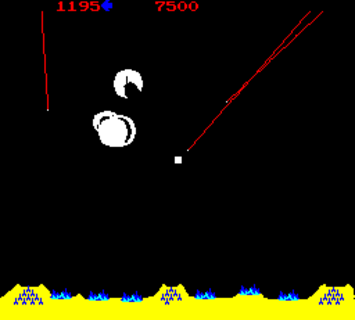 Political extremists, huh?  These guys take many forms:  communists, klansmen, SJWs, the Whig Party, etc.  But, of course, everyone’s favorite punching bag is the National Socialists, better known as the Nazis.  But Nazis don’t scare me.  I lived through the 2016 election cycle after all…

So what happens if you fail?  Should any enemy missiles penetrate your Iron Dome, either one of your cities or one of your guns will be destroyed.  Just imagine the terrified screams of the inhabitants of a city about to be nuked…  Or if the assault instead destroys a gun, you’re out all the shots still banked by it as well as quick coverage of that part of the screen.  Obviously, neither of these are favorable outcomes.  The barrage continues until all your cities are destroyed.