As I mentioned last week, musicals are often adapted into movies for the general public to enjoy, since not everyone can (or is interested in) making it to the theatre. There are typically issues with all of them, but some can be considered worse than others. Of course, all of it is personal opinion, and I am no expert, so take my words with a grain of salt! So here are a few examples.

Cats, as we discussed last week, had an interesting adaption. It’s essentially the same show, with bits cut out for time. Parts of the score are missing, an entire number is omitted (though this happens in stage versions as well), and some of the characters are unique to the video or named differently than they ever have been. The show itself is an immersion experience, so I can only assume that’s why they filmed it the way they did, to try and keep that feel. At the end of the day, either you’re okay with it, or you’re not. Most Cats fans don’t hate the movie, but they don’t tend to love it, either. 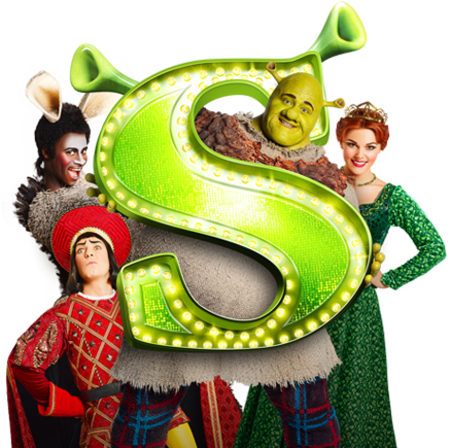 Oh Lord, I don’t really want to talk about this one. Sweeney Todd has had many different adaptations over the last 80 or so years. I’m just going to talk about the two I know, and how they affect me. The first version I watched was the stage filming with Angela Lansbury and George Hearn. I personally adore this, except for Joanna and her would-be boyfriend... but they annoy me no matter what. I absolutely love this story, and I love the actors. I saw this one first and it’s the way I choose to enjoy the show. When I heard Tim Burton was making his own adaption, I was skeptical. Tim Burton’s newer work is... iffy to me nowadays. My fears were founded, as I found most of the dark humor in the show had been dumbed down to not... what it should have been. The nuances in the songs were weirdly confusing to me. I finally knew how Phantom of the Opera fans must have felt when they watched that movie, since that isn’t a musical I care about. I felt like they had taken something I loved and twisted it, and so many people love it. If you love it, awesome, good for you! It’s just difficult for me to not back away and hiss when someone hears me listening to the Broadway or London cast and comments about how it doesn’t sound as good as Johnny Depp. It makes my soul shiver. 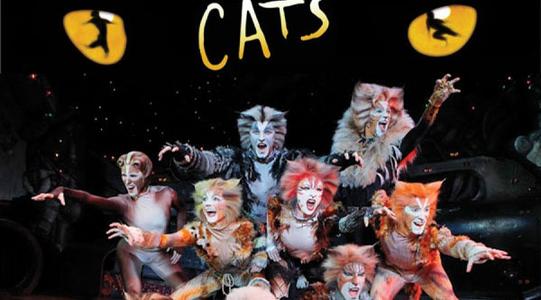 On a more fun note, here’s a different take on this! Shrek The Musical started it’s life based around the movie we all know, whether you love it or not. I enjoy the Shrek movies, and the musical doesn’t disappoint. I absolutely love the songs, I love the way they interpreted parts the movie, and I love the actors they caught in the recording they used for the DVD. To me, the costuming and score capture the feel of the movie so well while adding even more to it. I hope to see it live one day, but for now I randomly become obsessed with my DVD copy. 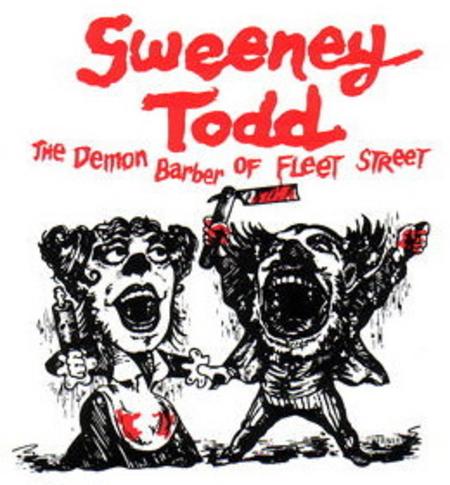