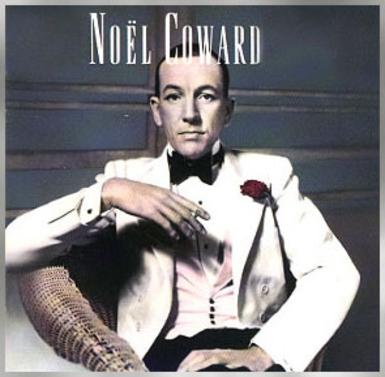 This was the first bass line I ever learned how to play.  Are they overrated?  Possibly, but this was still the sound of my formative years.  I still like it.  If you don't, go <gently caress> yourself.

Goal:  To sink all of your opponent's ships.  Optional goal:  Demoralize them and their life choices continuously throughout the game.

Battleship is a game that can be a simple or as complex as you want it to be.  Most people play by the standard rules:  Lay your ships (sizes 5-4-3-3-2) on your 10x10 grid, and take turns taking a shot at each other like a geriatric Chicago-style gang shooting.  I don't want to insinuate that there is anything wrong with this style of play.  As some jerk pointed out, there does need to be a mix between blind luck and strategy.  And that method technically doesn't lack strategy.  But there are ways to add more rules to the base game (some of which were in the original incarnations of it...) to add more strategy to your Battleship enjoyment. 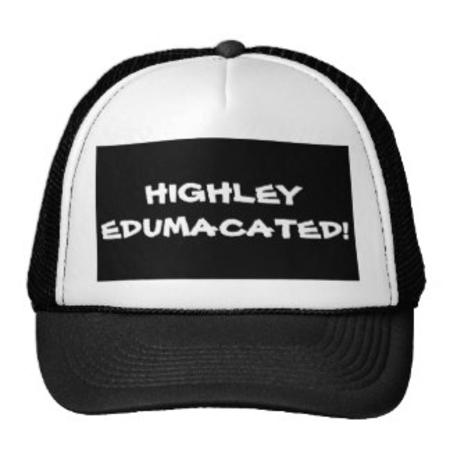 As with my initial round of Sorry! content, the first bit of feedback I got from several fans here of Punk Rock TableTop was, “Really, Tomix?  My kids play that.  Why not provide an element of content that I would care about?  Maybe one that doesn't seem like you are stuck in your adolescence, both game-wise and music-wise?”  Well, Mr. or Ms. Quick-To-Judge, start your own website delivering weekly content to the world and tell everybody more about Battleship than me.  I'm always up for learning something.

Instead of moving forward one space, the ship can turn 90 degrees to change directions, with the rotation as close to the middle of the piece as possible.  Of course, movement forward and rotation must follow the rule below:

Offensive Actions:  For each ship you control, you can choose for that ship to fire at a spot on the board, as you normally do during your established Battleship career.  Decide how many of your ships are going to fire and list out the spaces.  You don't need to roleplay this in detail, but it is highly encouraged.  Your opponent simply tells you how many of your rounds actually hit one of their ships.  They track their hit ships like normal, but the way you decide to decipher the information is up to you.  You will not know directly which spaces were considered hits.  So there is your strategy, Mr and/or Ms. Quick-To-Judge.

As you may have noticed by now, I, Tomix Fitzgomer, have still not given up on childhood classic board games.  Many people write them off as “Ahh, that's a 'kid's game!'”  But even “kid's games” have an adult origin, and any game can be adjusted to the individual player's tastes.  Hence, why I prefer actual tabletop gaming instead of electronic versions (Tabletop Simulator excluded, but its not technically a game).

Set-up:  Set up your board as you normally would.  I don't recognize the fabled “only the submarine is allowed in the bottom row” house-rule, because there is no logical rhyme or reason to it.  Place the pieces where you want, though you may want to read the full rules proposal first, or at least the “Movement” rules.

Pieces needed:  Your version of Battleship (which could just as easily be pen-and-paper), and some paper on the side to keep track of extra stuff.

Gameplay:  This is where it gets fun, so hold on to your proverbial “Highley Edumacated” hats!

These additional rules should allow you to “step-up” your standard Battleship game.  There are more additional rules that could be added (ammo, scouting, etc.), but we'll leave those for a further issue of Punk Rock TableTop.

@tomixfitz randomly tweets, randomly praises, randomly insults.  The only constant is his Heroes of the Storm addiction.  Watch the junkie at twitch.tv/tomixfitz

YOU CANNOT MOVE A PIECE OR ROTATE A PIECE IF THE SHIP WOULD THEN OCCUPY A SPACE THAT YOUR OPPONENT HAS ALREADY FIRED AT.  So if you don't already track what spaces your opponent fires at and misses, then get into that habit.  That will actually also help improve the base game, since you may notice firing patterns.  Also:  YOU CANNOT MOVE A SHIP THAT HAS SUSTAINED AT LEAST ONE HIT.  There are no cowards in this man's Navy.

They don't just give away these hats.

PUNK ROCK FOR YOUR TABLETOP:

YOU CHANGED MY BATTLESHIP!

Defensive Actions:  For each ship that did not fire as an Offensive Action, they may take a “Movement” as a Defensive Action.  Each ship can only more Forward One (1) space.  Yes, there is a front and a back to a ship.  They have special words for this, but this is a kid's game, remember?

This is a shout-out to you, Management.  I'm coming for you!

I forgot about “In Which We Serve.”